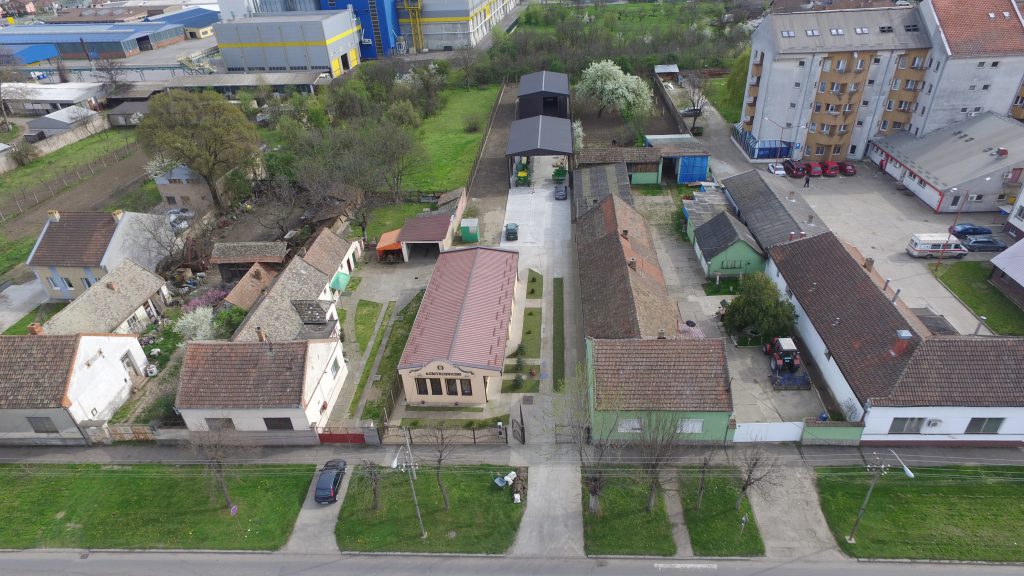 Agritechnicom doo was founded in 1997. In that time the name of the company was SR Agroservis. The company owner and founder is Milorad Meljanac, B.Sc. agriculture. From the foundation and until today the company remained a small family company. Today it has 4 employes, all family members. Our address was in Knicaninova street, Zrenjanin. But with constant improvement and hard work, our company changed its location. Today we are located in one of the main streets in Zrenjanin, Mileticeva street. In our new location there are couple of offices and large halls with spare parts and machines.

In the beginning our company sold spare parts for domestic machines, and we also worked service for Amazone. As many of agricultural companies in Serbia and private farmers switched to foreign machines, our company also begin a transition from domestic spare parts to foreign. The company first started in import of PTO crosses from La Magdalena, Spain. Because of an expending import our company changes its name from SR Aroservis to Agritechnicom doo in 2004. Every year we are expending our offer of spare parts and machines. We are proud to say that we have the biggest stock of spare parts for sprayers, plough parts, PTO shafts and Amazone spare parts.